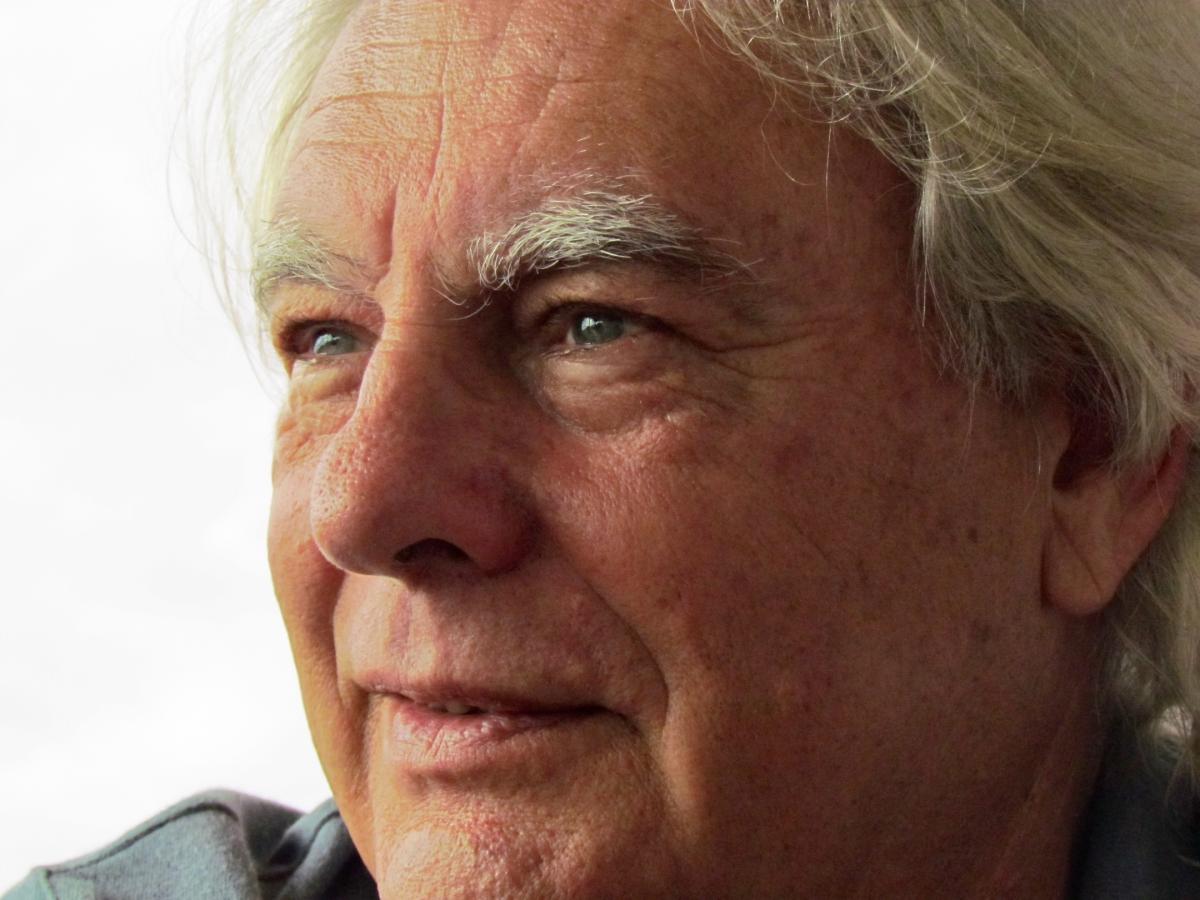 His early career in London exposed him to international trade, an interest that continues to this day, his DMS Group supporting clients in some 70 countries (for whom research may be conducted in over 140 countries), and through interests in insurance, debt recovery and credit management consultancy.

Michael has no pretensions to NAC operating as a traditional ‘literary agent’. Instead, with notable success, he brings an entrepreneurial approach to representing new authors to market in Australia and overseas.

Consistent with this international focus, seven NAC authors were contracted by offshore publishers in its’ first 14 months of operations; several others are under offer.

What I love about my role with NAC: -  Each author's objective in being published differs, but my pleasure in their success never does! ​ 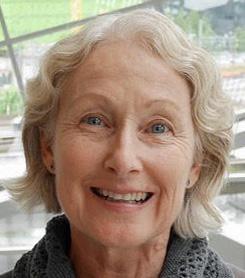 Sue became involved with NAC in 2017 through a chance conversation with Michael when he asked what she was doing. With the response that she had just retired from teaching, NAC became the perfect way to use her knowledge of writing and passion for reading. Sue joined NAC's journey as a reviewer of new manuscripts, soon moving to a Team Leader role. In 2018 she joined NAC's Literary and Editorial team, working closely with Denise Harris, NAC Literary & Editorial Head. In January 2020, Sue stepped up as Editorial Head for adult fiction and children's works.

Sue was born in Adelaide, moved to Sydney with her family when she was 12, then Canberra where she completed her HSC and on finishing school back to Sydney. She did her nursing training at Prince of Wales and Prince Henry Hospitals. After marrying, working in various medical roles and having her 3 children, Sue decided to go to Macquarie University to do her BA Dip Ed majoring in Special Education with a focus on Literature and Australian History. During that time she moved with her family to the beautiful Central Coast. Sue was a primary school teacher for 20 years before retiring in 2016.

Within her teaching career Sue took on the role as school trainer, first in Mathematics and later with the ‘Focus on Reading’ program which supported teachers in developing student reading skills and engagement in all aspects of the classroom and curriculum. She was the school coordinator and coach for debating and public speaking.

Sue and her husband Tony are avid travellers both overseas and within Australia. She loves living near the beach, bush walking, yoga, her book club, time with friends and reading. Sue volunteers at the Marine Discovery Centre, a wonderful resource for education and the environment. In 2019 she also took on a mentoring role for ‘Youth Frontiers’ guiding a group of high school students to develop a community project. Being a part of supporting NAC’s new authors and the diversity of books they write has been a rewarding and stimulating experience.

What I love about my role with NAC: - Building relationships with the people involved - the editorial team, reviewers, authors all working together to develop the best possible manuscripts. 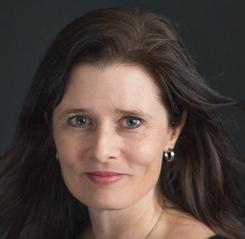 Born in Melbourne, Andrea lived in England for several years while her father did a PhD. Later, she spent 12 years as an expat in Nigeria, USA and Qatar for her husband’s work. She has now returned to Melbourne.

Andrea has had a diverse range of occupations – violin teacher, engineer, career counsellor, dancer, writer and editor. But her most important role has been mothering her two boys.

Andrea has co-edited two anthologies about expat adventures, Nigerian Gems and Papua New Guinea Pearls. She has also written stage productions for Nigerian performing arts companies and a school in Houston, the Sam and Sue Adventure Series for children, and is working on a thriller series featuring an expat spouse. On her blog, http://www.thewindingnarrative.com, she shares thoughts about writing, expat life and her interviews with others. She is excited about joining NAC’s editorial team.

Her special interests are in exotic destinations, careers, creative arts and relationships.

What I love about my role with NAC: -  Getting to know our authors, working with them to polish their manuscripts in preparation for pitching to publishers. 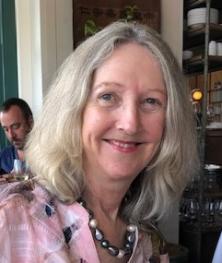 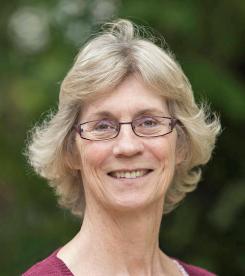 Born in Gibraltar, Deborah also lived overseas and in the UK during her formative years, and this encouraged a love of travelling and learning about other cultures.

After studying Business and Marketing in the UK, Deborah started her UK career as a Statistician in London.  Later in her career, she studied Administrative Management and had admin roles in the west of England, including working with part of the international Philips Group and also with Motorola with their Market Communications team.  These roles often involved proof-reading and editing of documents, brochures, technical manuals etc.

More recently, Deborah was Office Manager in the Bath Office of a firm of architects for eight years, another role which involved proof-reading and amending of documents, including tender submissions.  Indeed, in most of her admin roles, an important part of her job was proof-reading and editing text in documents, brochures etc, and that experience is being drawn on as she establishes her own business and provides a service to NAC’s English Language Service (ESL).

From 2004-2006, Deborah worked in Australia as Client Service Manager for the DMS Group in Sydney, returning to UK in 2006, and she looks forward to working with Michael again, this time with NAC’s ESL.

What I love about my role with ESL:  Working with overseas Clients to help them improve the written English on websites that are aimed at an English-speaking audience in order to present a professional website that is grammatically correct and has good use of the English language.: 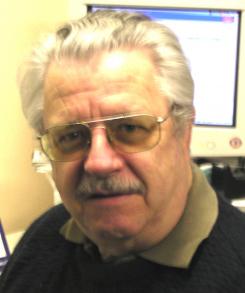 Dennis was born in the small country town of Oatlands in the Tasmanian midlands. On leaving school, he worked on the family grazing property for two years, before applying to the PNG Public Service for a role as a Cadet Patrol Officer. Ten years later, with the rank of Assistant District Commissioner, and with PNG independence looming, a new career beckoned.

On returning to Australia Dennis and his wife Leonie settled in Sydney, where Dennis began a career in the oil industry, first with BP and then Golden Fleece Petroleum, where he became NSW Credit Manager. After Golden Fleece Petroleum merged with Caltex Dennis and Leonie leased a service station in St Ives, later starting a retail business in travel goods, before launching a successful bookkeeping business where he met Michael. Joining DMS Group as Head of Finance & Administration, he recently also assumed responsibility for NAC and its website.