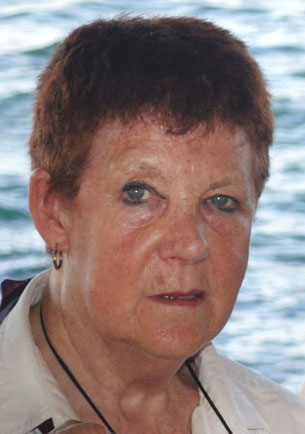 Valerie Grierson Kirwan has six full-length works of fiction published in Australia and fourteen of her plays have been staged in Melbourne, including “In The Cold Morning Light” directed by TV director, Jean-Pierre Mignon. Her first novel “The Will to Fall”, published by Penguin Books was on the 12 top best seller list in its first year of publication. Ten of her short stories have appeared in various anthologies, literary magazines and newspapers  including NEW ENGLAND REVIEW, IMAGO (Q.U.P) and ISLAND, in which she won first prize in the May Day Award.  She has received 3 literary awards and has been Playwright in Residence at La Mama Theatre and Rusden State College.

'The Disease of the Silkworm' - Novel. Hornets Nest Publishing

'The Will to Fall' - Novel. Penguin Publishers, Australia.