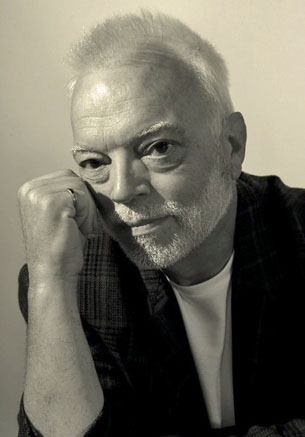 Steven James was born in 1955 Australia, during a time of waning British colonial deference, yet youths were primed to lay down their lives in a far-off land ‘for freedom’, to fear the draft but be ‘better dead than Red’. Through lifelong reading and discussion of history and politics, Steven James formed and sustained a healthy skepticism towards the Powers that inform us. His opus is the culmination of decades of rigorous research and a critical stance towards mainstream media and constrained academia. Steven lives in Sydney and works as an education consultant in this city of great diversity.