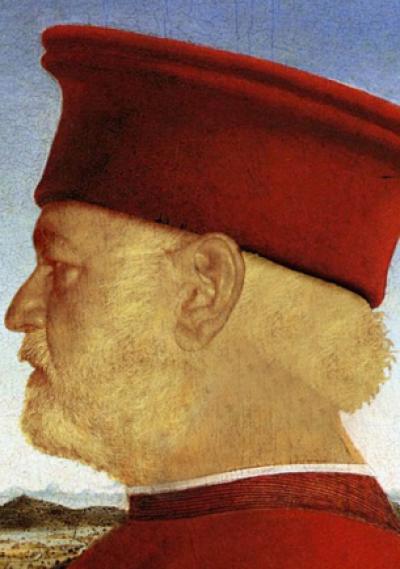 Steve’s first novel, The Way It Was, was chosen by The New York Times as one of the 20 best of the year. His political thriller, Favorite Son, was a Main Selection of the Literary Guild published in 15 languages. Steve sold the rights to NBC, and wrote and produced it as a high-rated six-hour miniseries. His military thriller, Patriots, sold 160,000 copies for Transworld in the UK and was widely acclaimed in the USA. Steve later wrote and produced the miniseries Tom Clancy’s Op Center. After earning his D.Phil. at Oxford and authoring four scholarly books on Shakespeare and the Reformation, Steve has returned to writing fiction, his next, a political thriller set in the increasingly volatile US landscape post-Roe vs. Wade, and increaasing polarisation of America in response to Donald Trump's threatened second run for the US Presidency. Steve is a past President of Columbia Pictures, and holds a Theatrical Director card from the Directors Guild of America. He teaches a course in The Holocaust at UCLA Extension. 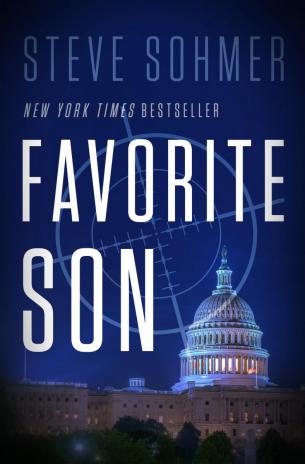 It begins with an assassination. A Nicaraguan freedom fighter is gunned down on live TV while being welcomed to the United States by Sen. Terry Fallon. Though shot and wounded, Fallon, an up-and-coming political star from Texas, survives, and milks the spotlight with help from his ambitious and fiercely loyal press aide Sally Crain.

As the nominating convention looms on the horizon, incumbent president, Samuel Baker, faces an uphill battle in his fight for a second term. His campaign needs an injection of new blood―and who better than Fallon, the newly crowned hero? But Baker’s existing vice president isn’t going down without a fight . . .

Thrust into the hunt for the assassin, two FBI agents, a grizzled veteran, and a brash rookie, soon learn that nothing is as it seems in the corridors―and bedrooms―of power. Political operatives fight tooth and nail to control the narrative, secrets are exposed and exploited, and a deadly virus is weaponized, all to cover up a conspiracy that could topple the American government.

But for the most dangerous man in the world, everything is falling into place, making it easier than ever for his ascendency . . .

“Patriots is a miracle of suspense, a mined labyrinth of electrifying politics, terror, and philosophy, which will rank with the classics of storytelling.” —Richard Condon, author of The Manchurian Candidate

As dawn breaks on Veterans Day, the American president grapples with the responses—both good and bad—to the announcement of his post–Cold War disarmament initiative, a plan based on nuclear deterrence and reduced troop strength.

From an airfield in New York, a Vietnam War hero takes to the skies in a stolen fighter jet armed with Patriot missiles, setting course for Cuba. His actions put in motion by coded phrase known only to a select few.

And on an air force base in Washington, DC, one intel officer realizes that only she can put together the pieces of a treasonous conspiracy, one in which shocking acts of deception, betrayal, and assassination will plunge the country into chaos—and pit two superpowers against each other in the ultimate showdown . . .

In Patriots, Steve Sohmer puts you into the cockpit of a rogue warplane, around the table in the tense White House Situation Room, and into the minds of men and women willing to sacrifice it all for love and loyalty.