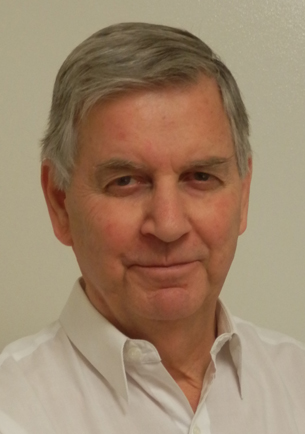 A move to Trieste in 1950, from the bucolic south of England, dramatically changed his life. Swimming pool in the garden, stunning views of the glittering Adriatic, the music and energy of the Italian language. Then boarding school in Austria, evacuation into Germany, co-ed boarding school, family tours all over a Europe immersed in the Cold War, completed his early education. As “ten-pound poms” Michael and his wife arrived in Australia in 1963. Having woven careers as teacher and university lecturer, professional actor and entrepreneur Michael Barnacoat turned to writing adult fiction as his fourth career. His racy fast paced action-packed political thriller was ten years in the making and could not be better-timed. Golden Horde: The New Hammer from the East is Michael’s first book and he intended to write more but sadly, he passed away in July 2021, just before the publication of the novel.

GOLDEN HORDE by Michael Barnacoat is available from all good bookshops and Amazon/Kindle.

As China flexes its political and economic might, one man at the highest levels in the Chinese government turns Mao's dictum - Power comes from the barrel of a gun - on its head. After centuries of China's humiliation, he plots world domination without firing a shot.

Putting China on top of the world's power structure by damaging her competitors, his Triad-linked plan brings a new level of secrecy and ruthless operation to its way of doing business. Communicated to the members of its network though an ancient Chinese dialect, the rogue elements within the Government implementing the plan, face opposition.

Despite suffering and death, only a courageous few stand in the way. A Democracy Movement within China along with the security services of the international community outside of the Middle Kingdom become aware of the Golden Horde plot and are committed to its failure.

Can the hordes of the new Khan be stopped before it's too late? 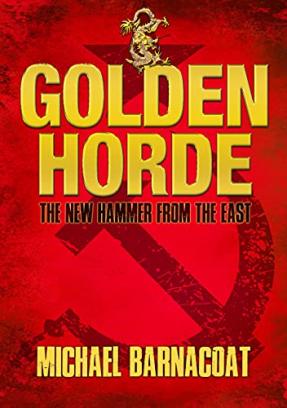